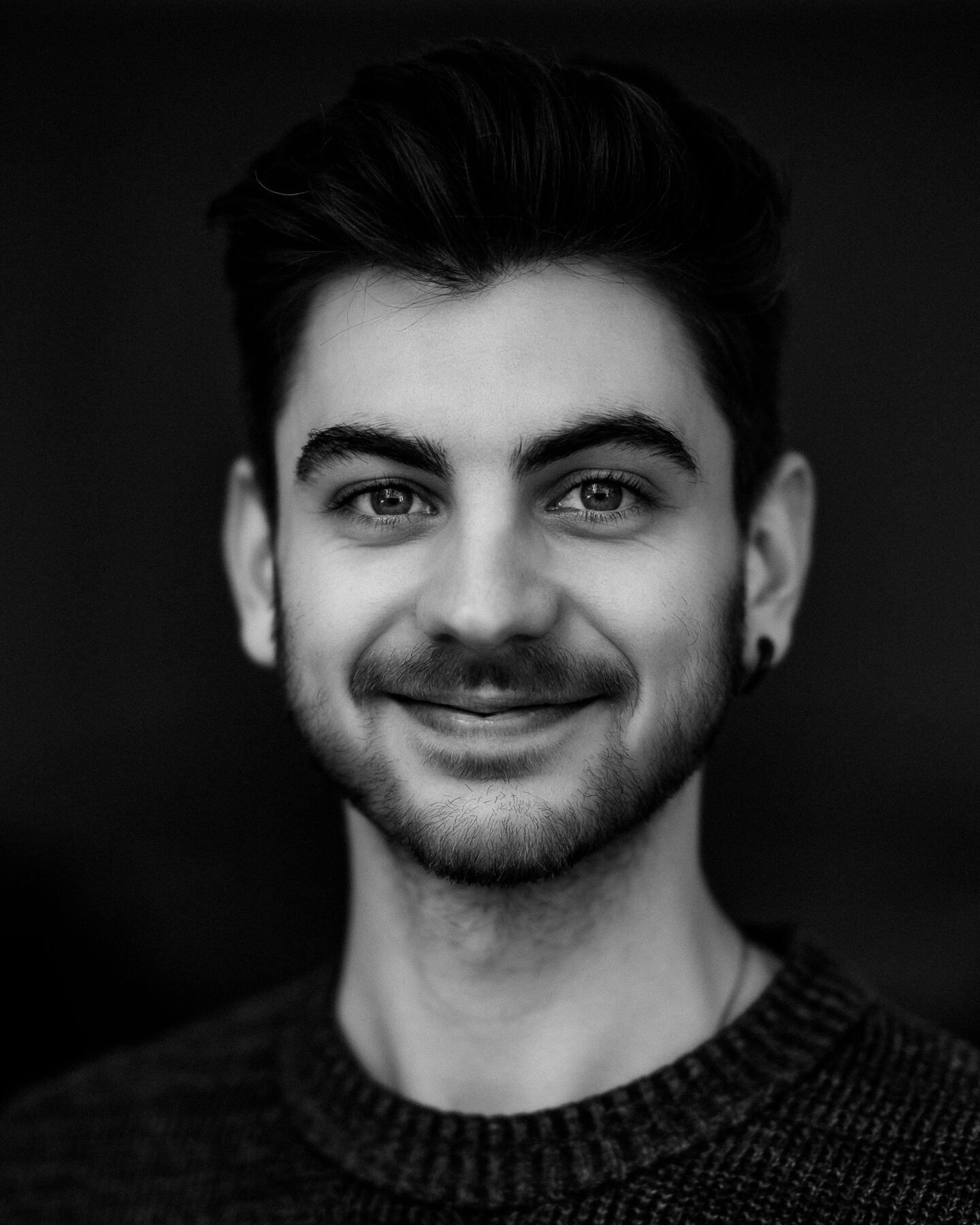 Welcome to our blog!
I am responsible for the content of this blog. Feel free to contact me at any time if you have any questions or criticism.

What is a prototype?

We will take you by the hand and explain how you can realise your product ideas with us at your side. But first we would like to illustrate what is meant by the term prototype.

"The first example of something, such as a machine or other industrial product, from which all later forms are developed" - Cambridge Dictionary

Prototypes are an efficient way to bring ideas to life and offer customers the opportunity to experience the product long before it is finalised. They also allow different approaches to be tested and feedback to be generated.

This can save a lot of time and resources that would have been invested in developing a product. A prototype is like a project plan that constantly evolves until final completion.

The number of different prototypes is remarkably diverse! From a simple paper prototype in UI/UX design, to the digital variant, to the physical, all needs can be realised.

In the following, we distinguish between digital and physical (rapid) prototypes: The digital prototypes are intended for web & mobile applications, which can be adapted to the respective device format using design software (Adobe XD or Figma).

This allows for an accurate prototype that the user can already interact with. This means that initial user flows can already be tested and the resulting results evaluated and implemented in the prototype.

The physical prototypes are suitable for hardware products of any kind. Here, too, the first draft is created digitally with the help of CAD software (Computer-Aided Design and Drafting) and then printed with the help of 3D printers or assembled with other materials.

4 advantages for the development of a prototype

1. Huge cost & time saving in developing the ideas. Prototyping provides certainty as to whether the ideas will work, need improvement or even be impossible when implemented.

2. Improving the quality of a product through the targeted and regular testing of the prototype. Thanks to the constant feedback loop between test subjects and developers, problems are identified at an early stage and the team works on a confident solution.

3. Better chances for funding. In addition, prototypes are popular for fundraising and financing rounds. This allows investors to hold their idea in their hands.

4. A lightning-fast implementation of the prototypes. With the help of our versatile methods, we provide an applicable physical prototype in the shortest possible time. We also guarantee the creation of a virtual prototype within a few hours.

3 disadvantages against a prototype

2. Time-consuming development: We would like to point out that the main characteristic of a prototype is its simplicity. High expectations regarding the complexity of the prototype drive up the budget.

3. Limitation of materials: not all final materials can be used directly in the construction of the prototype. This means that different materials come together and the overall appearance may not be uniform.

How do we develop a prototype together with you?

1. Development process of a prototype: You write to us about your product idea. Perhaps you already have initial sketches and ideas that you would like to share with us.

2. We determine the most suitable prototype for your needs and its scope. A prototype does not have to be completed directly in its most detailed form. A rough preliminary draft is sufficient for the beginning. Details can be adjusted afterwards.

3. Development of a first digital draft. The first draft is then sketched (if required) and subsequently implemented digitally.

4. Together we define the design requirements. Colour, material, size, ergonomics and many other design-relevant elements are analysed and agreed with you.

5. Completion of the first prototype. At this stage, a prototype is now available, which we will test intensively in the next step.

6. We create simulations of user interactions with the presentation model. Based on the data/results obtained, we will now implement improvements to the possible material properties and usability of the prototype. Precise user flows can reveal possible pain points of the users at an early stage and can be corrected accordingly in a targeted manner.

7. The process, which is based on constant feedback between user and developer, is repeated until there are no more open questions and all bugs have been fixed.

For the realisation & optimisation of product ideas, prototypes are an elementary success factor!

A realistic prototype steers the focus of development in a goal-oriented direction and gets you to your final product much faster. Working with a prototype ensures early troubleshooting in the development phase and thus saves a lot of time and money.

Do you need a competent partner to realise your product ideas? Then contact us!